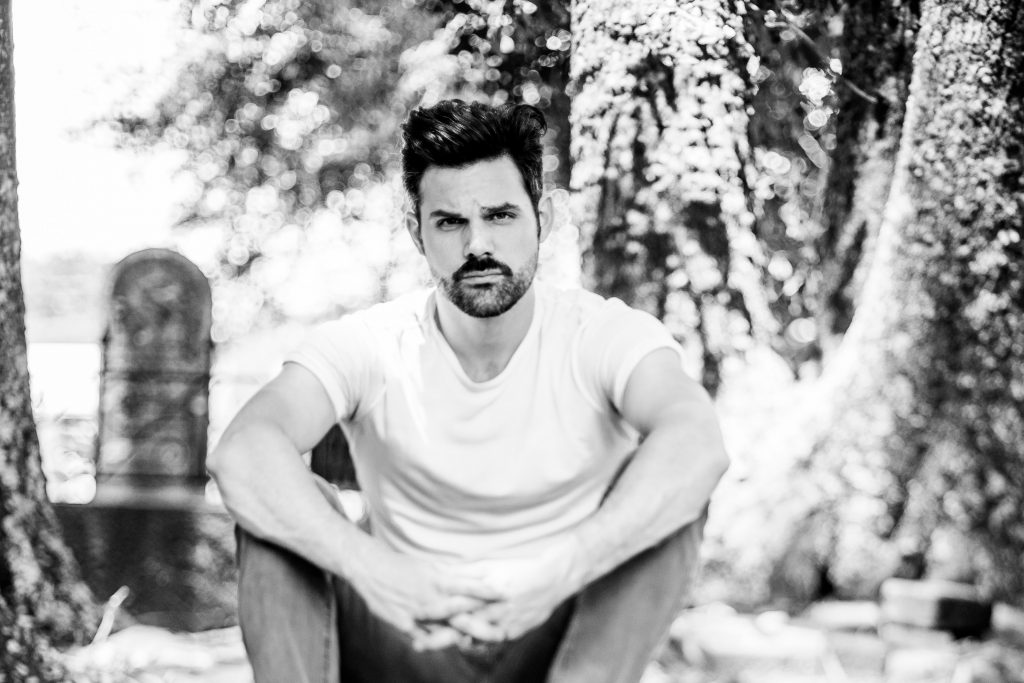 Cody Belew spent his childhood in Arkansas learning to fish, ride horses and hunting down lightening bugs with a mason jar in hand. His love of the deep rooted history of Southern music and the various styles and cultures it encapsulates is clearly reflected in the gritty/soulful textures that make him a standout in contemporary Country music. Pulling from the Bluegrass of Kentucky, the infectious beats of Southern Louisiana’s Cajun music, the soulful sounds of Memphis’ Beale Street Blues, and Nashville’s Country, Cody brings an understanding of Southern music’s varied landscape.

Since moving to Nashville in 2012, Cody has been diligently working to hone his craft both as a performer and songwriter. He has written with Grammy Award winning artists such as Deana Carter and Mike Reid, ACM Award winner Tia Sellers, and recording artists Jillian Jacqueline, Autumn McEntire, Hailey Whitters, Rick Brantley, and Waylon Payne. One of Cody’s original songs, “The Choice A Lonely Heart Makes,” made its way to television being featured on The CW’s series, Roswell, New Mexico.

Cody made is national debut during the third season of NBC’s hit competition series, “The Voice,” where he landed in the Top 8 finalists. Since then, he has opened for major music acts such as Delta Rae, Florida Georgia Line, and Dierks Bentley.